With just under a month to go before Mozambique's general election, Amnesty International reports that campaigning has been clouded by violence against civil society activists, journalists and human rights advocates. Meanwhile, brutal attacks in the Cabo Delgado Province by a local extremist group locally known as 'Al-Shabab' has claimed at least 200 lives and forced thousands of others to flee their homes since October 2017. 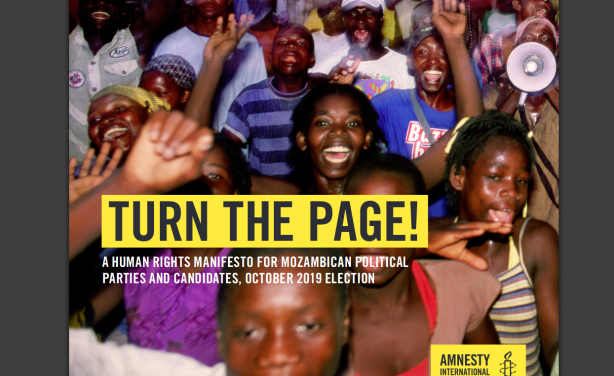