Prosecutors have pleaded with the court not to have mercy on indicted Central Bank of Liberia officials regarding billions of Liberian dollars that went missing, saying their actions has affected the economy drastically. 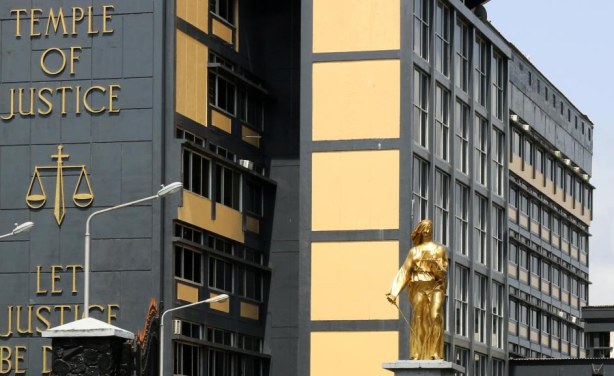