He was acting on the recommendations of the recently concluded National Economic Dialogue which called for amongst other things, the establishment of the War and Economic Crimes Court for Liberia. 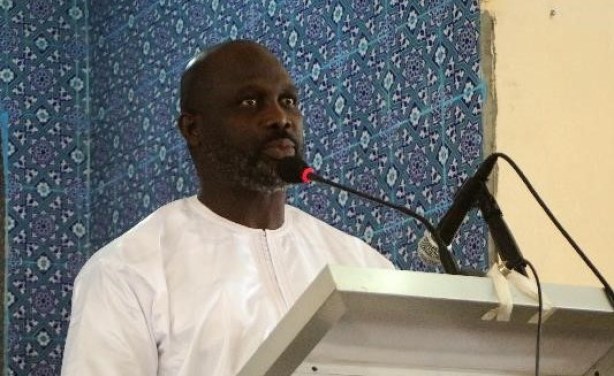 Photo: The Presidency of Liberia