Air Namibia's board has warned the government that the national airline could shut down if it does not get the more than U.S.$680 million needed by the end of September. A detailed letter written by the national airline's former board chairperson Deidré Sauls-Deckenbrock, emphasises that the parastatal needs the money to resolve its dispute with Belgium company, Challenge Air, after losing a court battle four years ago leaving them with a bill of more than U.S.$20 million. 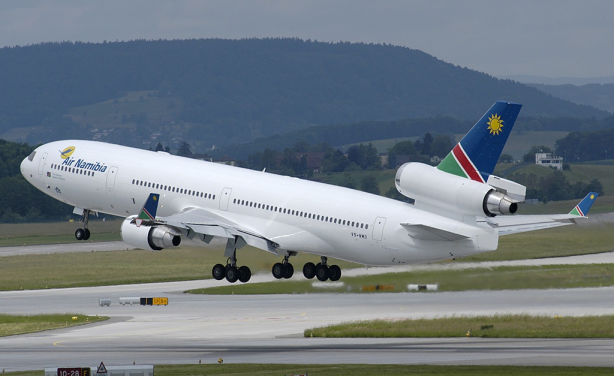