The Constitutional Court has upheld a South Gauteng High Court ruling in 2017 to eliminate the common-law defence of reasonable chastisement when spanking a child. The court said that there are effective ways to discipline a child without needing to resort to corporal punishment. 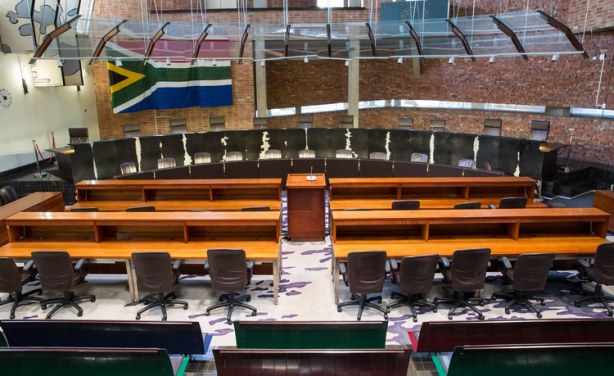 Inside the Constitutional Court (file photo).