Law courts are at a standstill as lawyers, for a third day, defy government threats and continue to protest what they say are widespread unbearable rights violations that include torture, illegal and prolonged detention of accused persons. 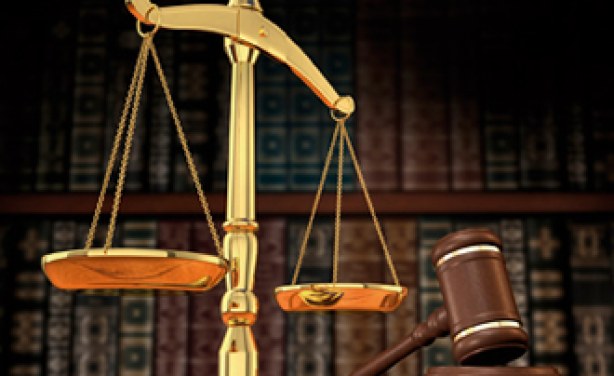