The federal government have suspended all flights to Kismayo Airport, hours to Sheikh Ahmed Madobe's inauguration as Jubbaland's President. Despite Nairobi recognising his victory, Somali President Mohamed Farmaajo had rejected the outcome, accusing Kenya Defense Forces of allegedly imposing Madobe. The suspension of flights is widely seen as a scheme to prevent Madobe's allies from attending. 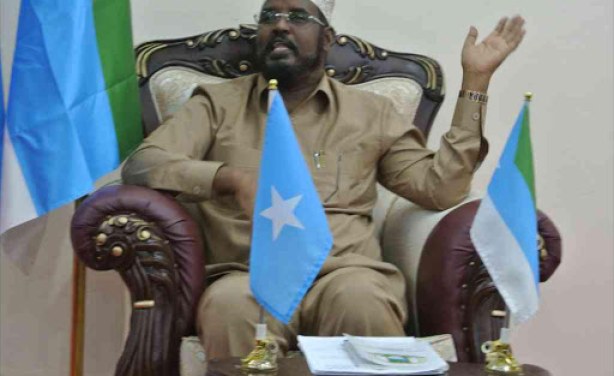