Human Rights Watch has accused the Egyptian authorities of responding to peaceful protests with harsh oppression, tear gas, the firing of live bullets, and mass arrests. Lawyers in Cairo say hundreds of detainees, including women and children, were held over the weekend at bases of the central security forces, which are illegal detention facilities. 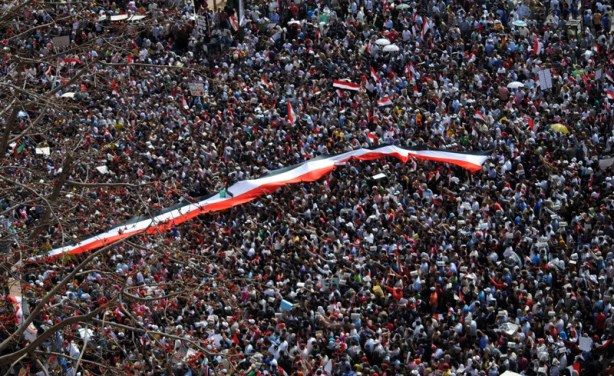