Opposition leaders in Rwanda are concerned for their safety following another murder of a prominent member of the unregistered opposition FDU-Inkingi (United Democratic Forces). Rwanda's government denies any wrongdoing. 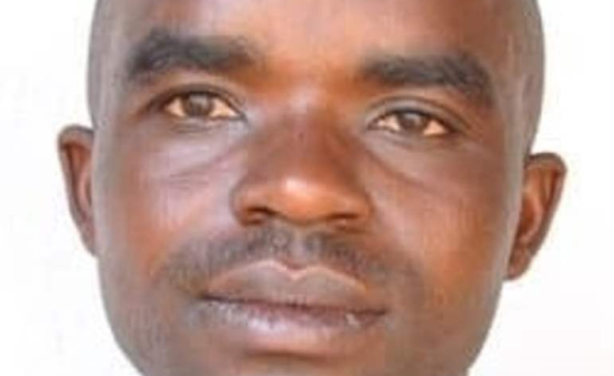