The central bank has announced that small scale gold miners can secure guaranteed Bank of Tanzania loans of up to over U.S.$217,579, through registered commercial banks in the country. The bank is currently participating in the second mines expo at Geita, which is being held to educate mining stakeholders on how to access its services. 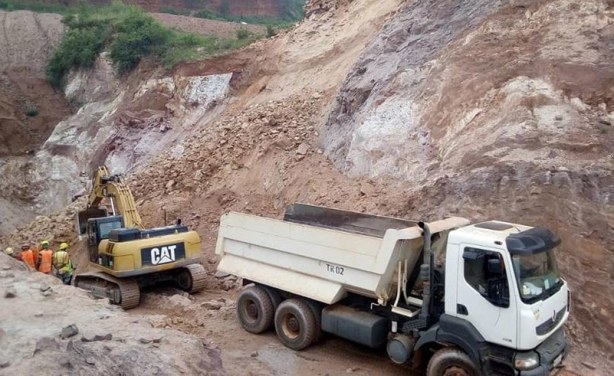