The Travel and Tourism Competitive Index's 2019 report released by the Jumia Africa Hospitality Group, indicated that Tanzania is 10th in the tourism growth ranking of over 50 African countries. Tourism has accounted for 17% of the GDP for years, and is the leading sector in foreign exchange earnings, generating over U.S.$2 billion in 2018. 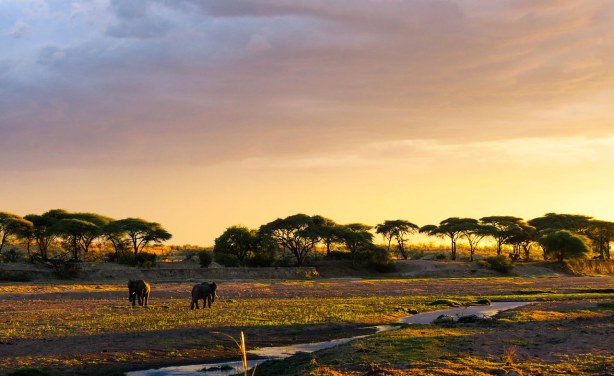