The leader of South Africa's main opposition party the Democratic Alliance, Mmusi Maimane, is under fire for declaring in the parliamentary register that a rented house where he resides in Cape Town belongs to him. Following this was the news that a car he was driving was paid for by Steinhoff, a company that has been embroiled in fraudulent accounting activity which saw the firm lose over 90% of its share value since the scandal broke in 2017. CEO Markus Jooste is accused of being the main cause of the downfall and is facing several lawsuits. 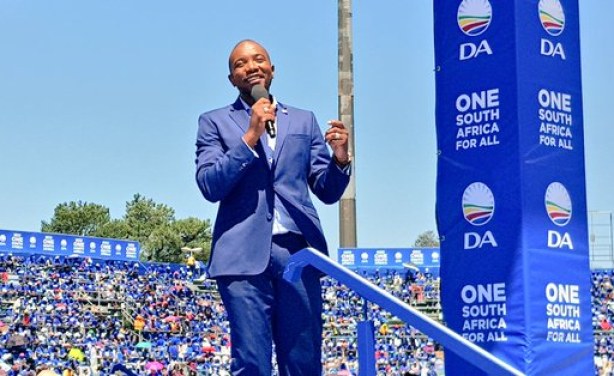