South Africans are paying more for private healthcare than ever before. But handing over more cash for more - and often  unnecessary - care, isn't working for consumers, reports Bhekisisa on Fin24. The country's Competition Commission has released the findings of a five-year investigation into the private healthcare sector. 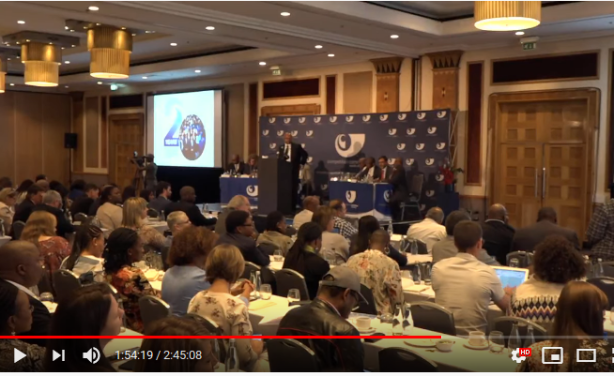 The launch of the Competition Commission's health market inquiry report.