Nigerian military ruler Sani Abacha reportedly looted state coffers of funds meant for the upliftment of the country and its people, placing the funds in safe havens that included the UK, U.S. and Switzerland. Since his death in 1998, the enormity of his actions have been exposed, and the money is slowly being returned to Nigeria. 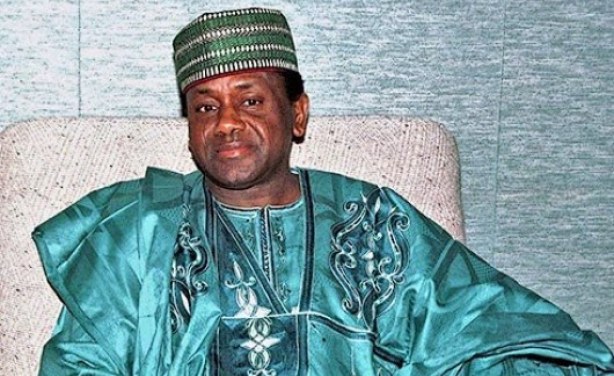