East African countries rank among the top 20 global economies with potential to grow their trade volumes according to the study by the British Standard Chartered Bank. Globally, Kenya ranks second after China in terms of putting in place the right foundations to support future trade growth such as physical and digital infrastructure, e-commerce and ease of doing business, followed by Uganda and Tanzania coming at 17th and 19th positions respectively. 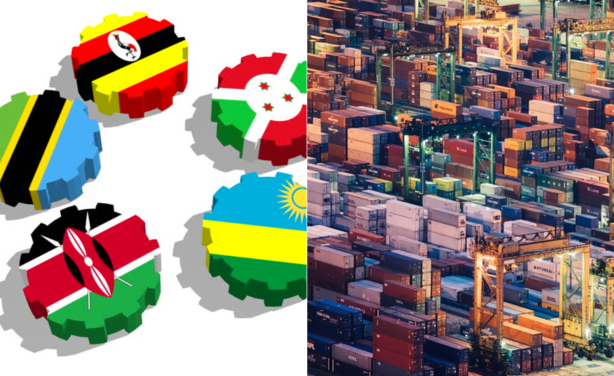