Fitch Ratings has downgraded Namibia's creditworthiness again, lowering it to a notch below the previous rating. The agency attributed its decision to lower the country's creditworthiness rating to limping economic activities, a risk of rising external shocks from the prevailing drought, and an increasing potential liability burden from certain public entities. 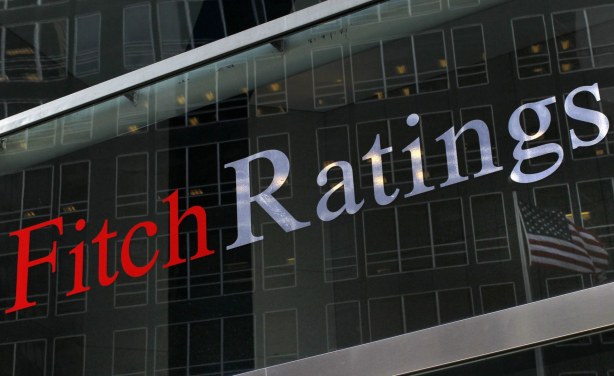