Peter Moyo, the on again, off again CEO of South African insurance giant Old Mutual, is suing his employer for over U.S.$16 million, or reinstatement, after he was first suspended and then fired, twice, by his employer over what they termed among others, "a conflict of interest". 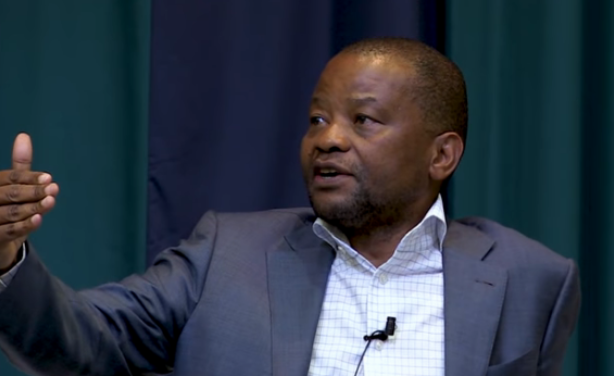