The conservative Ennahdha party has come first in Tunisia's parliamentary election. According to an exit poll broadcast by state TV, Rached Ghannouchi's moderate Islamist party is set to secure 17.5 percent of Sunday's vote, or 40 seats in the 217-strong parliament. 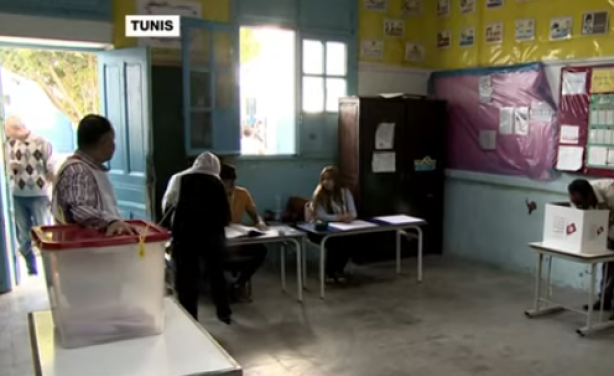