The government has promised to complete the paying of over U.S.$25 million remaining from the 2018/19 season by October 30, to cashew nut farmers. Deputy minister for Agriculture, Omary Mgumba, said the government was also in the process of paying U.S.$10 million to service providers as well as servicing over U.S.$3 million to producers of cashew seedlings across the country. 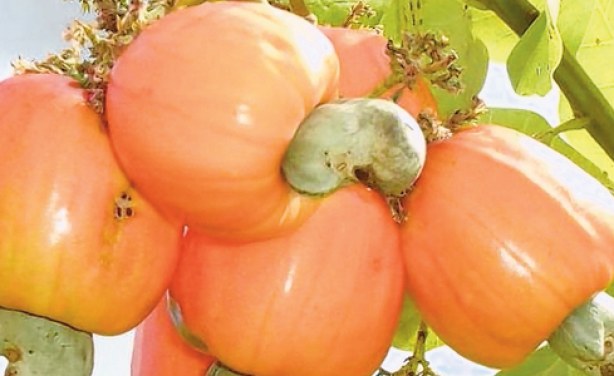