The president had a stroke almost a year ago, and there have been recurring questions over his fitness to govern. 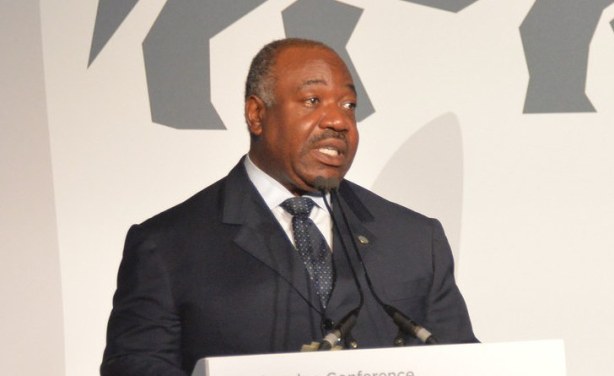