The Uganda Communications Commission, UCC, has said five broadcasters breached the minimum broadcasting standards through their live coverage of the arrest of MP Robert Kyagulanyi, well known as singer Bobi Wine, in April and May 2019. The regulator said it contained misrepresentation of information, views, facts and events, in a manner that was likely to mislead or cause alarm to the public. The UCC has asked them to show cause why their licenses shouldn't be revoked. 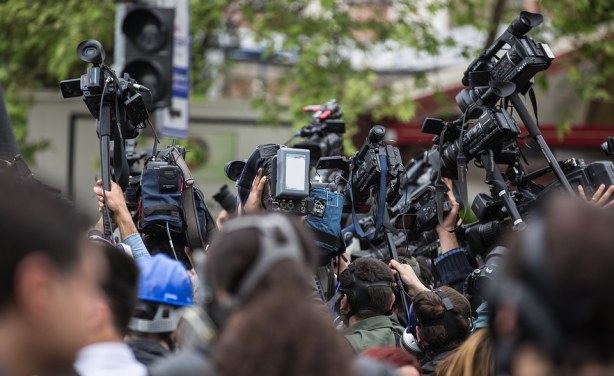