Angola's Competition Regulator Authority has said it is assessing the impact that a collaboration between the state-owned oil firm Sonangol and France's TOTAL could have on the sector. The two oil giants intend to create a joint venture to operate in the distribution and trade of crude oil byproducts, as well as in the production of solar energy. 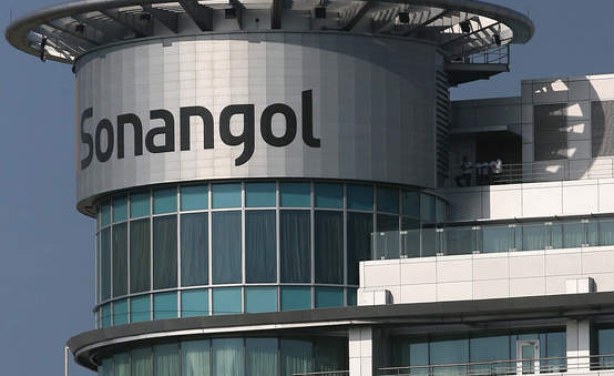