The young elephants that were sold to zoos and parks in Asia are still languishing in confined holding pens in Zimbabwe, a year after being removed from their herds. Concerns are growing for the wellbeing of the animals, aged between about three and six years old, which are trapped in a legal impasse between the Harare government and campaigners. 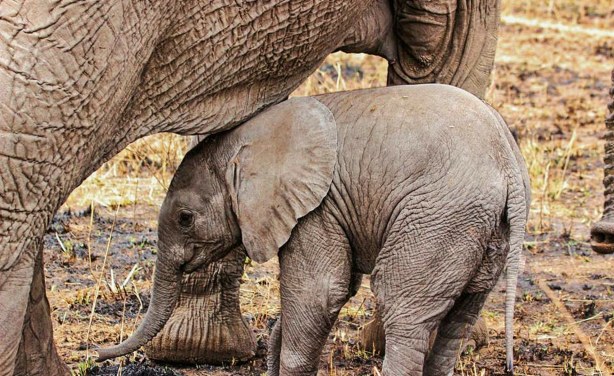