Nigerian labour movements have been at loggerheads with the government over the delay in the implementation of the new minimum wage adopted earlier this year by the Buhari administration. The Trade Union Congress and the Nigeria Labour Congress are pushing for a strike, while breakaway union, the United Labour Congress has condemned the strike action. The government increased the country's VAT to accomodate the minimum wage increase which several states have been slow at implementing. Now the labour unions have agreed with government to implement consequential adjustments to the minimum wage. 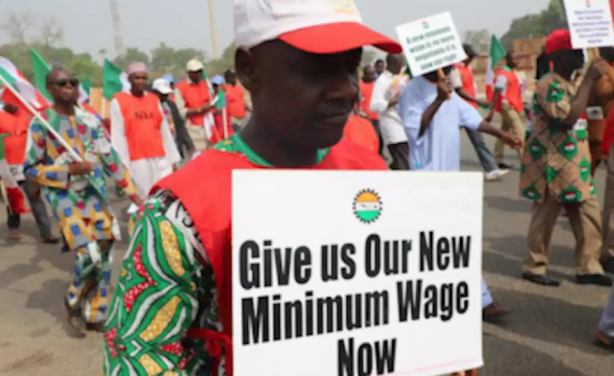