The ongoing trade war between the U.S. and China has been partly blamed for the current cotton marketing crisis in Tanzania, which has resulted in farmers withholding their produce over pricing concerns. "This has caused the crop's price in the world market to drop to U.S.$0.61 cents per pound from 77 cents", Marco Mtunga, Tanzania Cotton Board director-general has said. 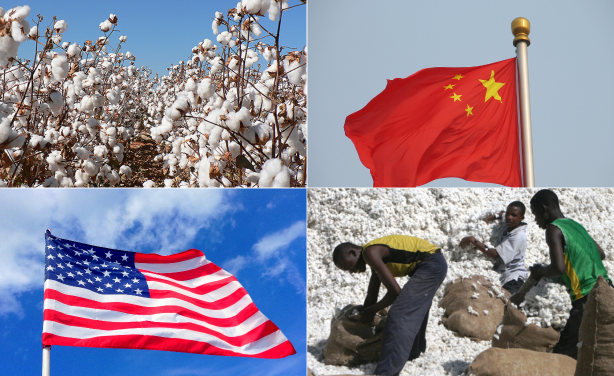