A Ugandan high court has pushed back to November 8, 2019, activist Stella Nyanzi's case against Makerere University, in which she accuses the institution of refusing to pay her salary arrears. Nyanzi made headlines when, as a research fellow at the university, she allegedly insulted First Janet Museveni and later wrote a poem insulting President Yoweri Museveni and his mother. She was charged with cyber harassment and offensive communication and was sentenced to jail. 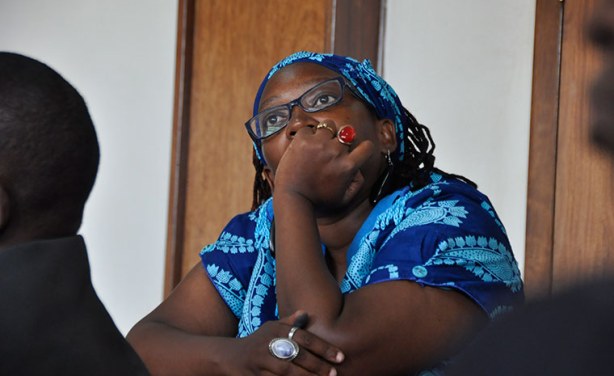