In an unexpected turn of events, Idols South Africa hopeful Viggy shocked the country after announcing that she would be pulling out of the singing competition - this after her twin sister Virginia was booted from the show. 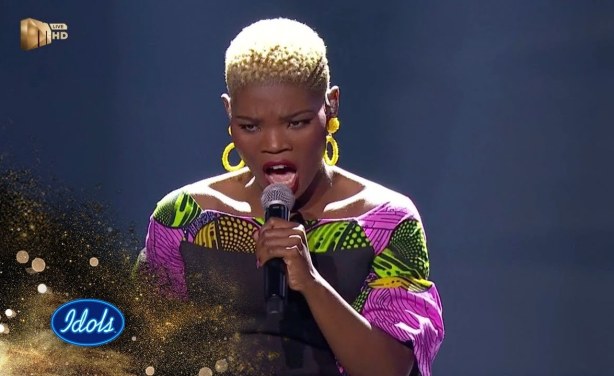