Mozambique's President Filipe Nyusi has been re-elected after a landslide victory, official results have confirmed. The elections took place earlier this month and Sunday's announcement revealed that Nyusi won with 73% of the vote. Frelimo won 184 seats, with Renamo securing 60 seats and the MDM party getting the remaining six in the National Assembly. Voter turnout was at 51%, according to the electoral commission. 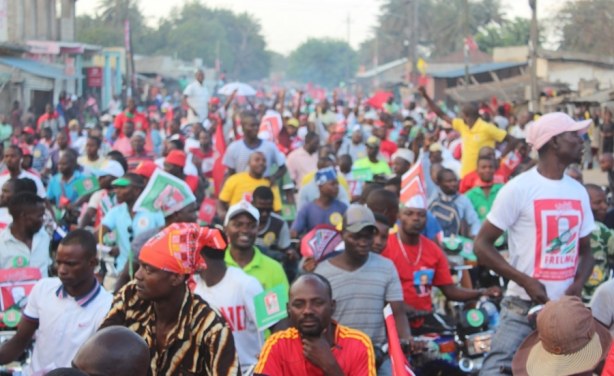