We want to know what you think. Tell us on our WhatsApp line  +27 65 704 9571. Is disciplining children with spanking or other force an African tradition? Research says, "NO!". It's a colonial import that does harm to the child and can lead to gender-based violence in families and communities, mistreatment of children in schools, and even conflict and violence in society. Peacebuilding is an urgent need across Africa and the world, and we all wonder how we can make a difference. What if we could start at home? We'll share the best of your comments across our platforms. For context, see this analysis from AllAfrica and our media partner Premium Times: Hitting children is not an African Tradition. 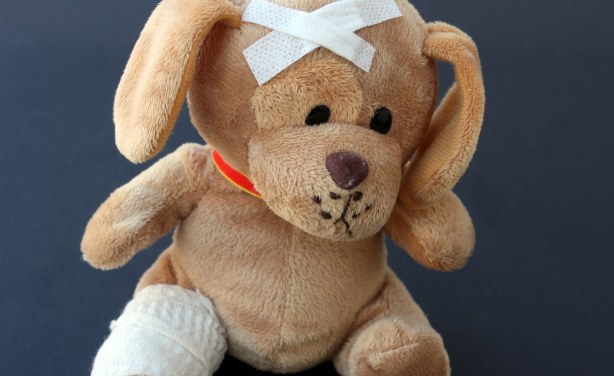