SADC and the AU have come out in support of the calls on the U.S. and its Western allies to lift sanctions that were imposed on Zimbabwe almost twenty years ago. While many Zimbabweans joined in the campaign, many others stayed away, calling instead for a change of government before sanctions are lifted. 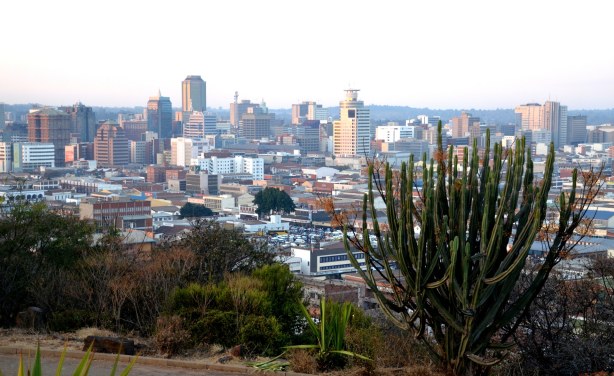