South African opposition party, the Democratic Alliance has announced that John Steenhuisen has been elected unopposed as the DA's new parliamentary leader, after the party's former leader Mmusi Maimane resigned as DA MP and parliamentary leader earlier this week. Steenhuisen automatically ceased to be the party's chief whip as his  term was tied to that of the parliamentary leader. The DA has seen key resignations in the past two weeks, including the resignation of Johannesburg mayor Herman Mashaba and the resignation of party chairperson Athol Trollip.  The party also saw the  resignation late last year of Patricia De Lille, the former Cape Town mayor who formed her own political party and who is now Public Works and Infrastructure  Minister in the ANC-led government. 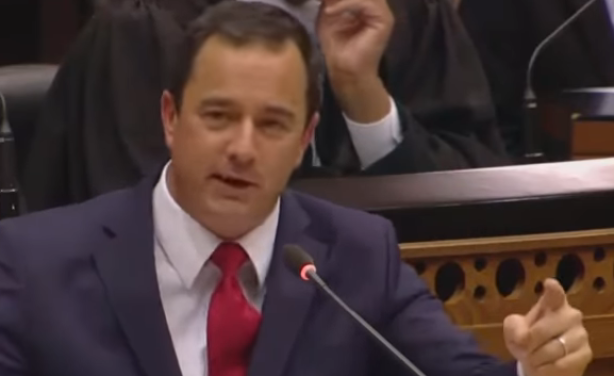