Appeals made by local authorities in Gauteng for residents to use water sparingly have sparked fear following a heat wave and an announcement that the Lesotho Highlands Water Project tunnel system - which supplies water to some of South Africa's biggest cities - would be closed for maintenance for two months, writes Mike Muller for The Conversation. 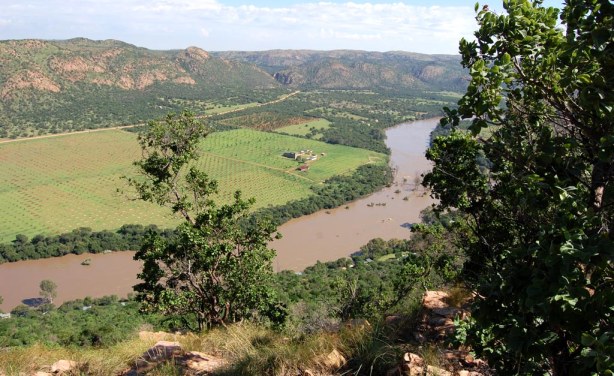 A view of the Vaal River from Aasvoelkop (file photo).