The strike intended for an Islamic State hideout in Somalia's northeastern region of Puntland, mistakenly hit a village where two civilians were killed, according to eyewitnesses who spoke to VOA. 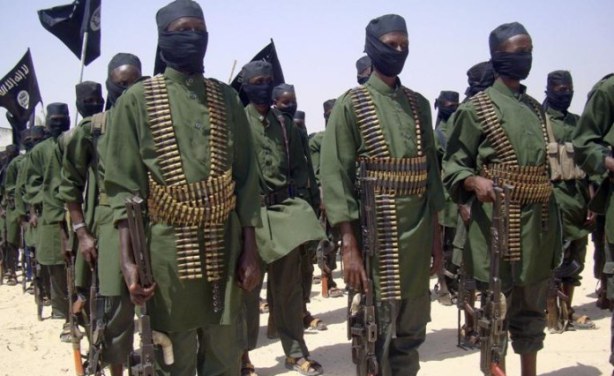