South Africa's Sasol, an integrated energy and chemical company ethanol firm, has fired its co-chief executives Bongani Nqwababa and Stephen Cornell. This follows a forensic investigation into the delays and cost overruns at its U.S.$13-billion Lake Charles Chemicals Project in Louisiana in the U.S., which showed that the project management team reporting to the duo, had "acted inappropriately, demonstrated incompetence and were not transparent". 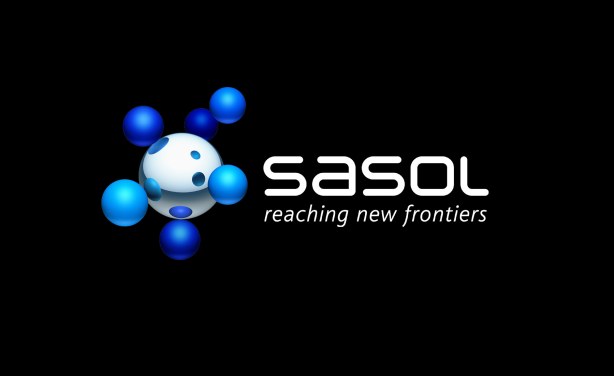