Reports that a number of electronic voting machines were missing from the Electoral Commission of Namibia have sparked massive public criticism, with some people questioning the integrity of the election body in the run-up to the November 27th presidential and National Assembly elections. 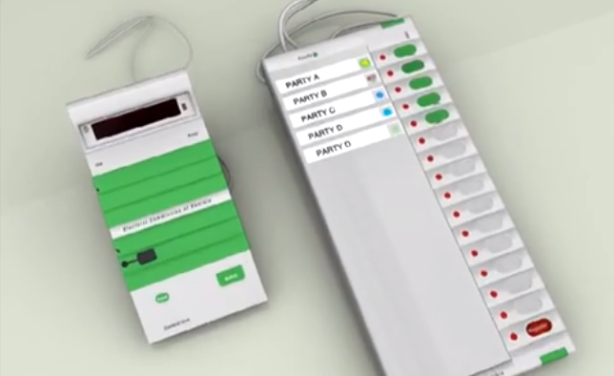 The Electoral Commission of Namibia