Professor Murray Leibbrandt, director of the Southern Africa Labour and Development Research Unit at the University of Cape Town and who  presented research showing the prevalence of intergenerational poverty in South Africa at the Annual Review of South African Philanthropy, has said that "inequality seeps into the fabric of society" and that it is a threat to social cohesion. 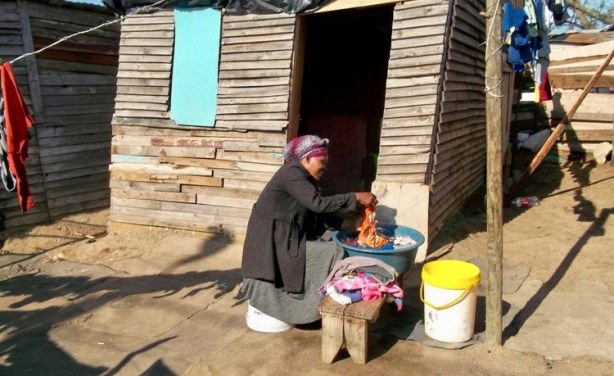