A study published in the prestigious journal Nature has found that the earliest ancestors of anatomically modern humans emerged in a southern African 'homeland' and thrived there for 70,000 years before climate change triggered the first human explorations, which initiated the development of humans' genetic, ethnic and cultural diversity. 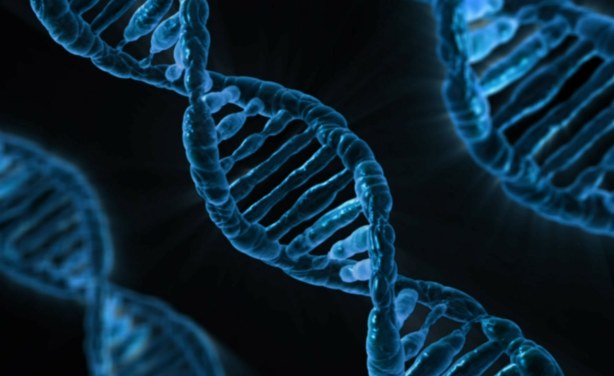 A computerised render of DNA.