South Africa's energy giant Eskom has been facing many challenges, including financial, managerial and logistical. This has seen the country plunged into many months of intermittent loadshedding which has negatively impacted the economy. In addition, the government has announced via the national treasury, that bailouts to the entity will be a thing of the past as it will now be provided with loans that will need to be paid back. One wonders where that would leave the consumer though. 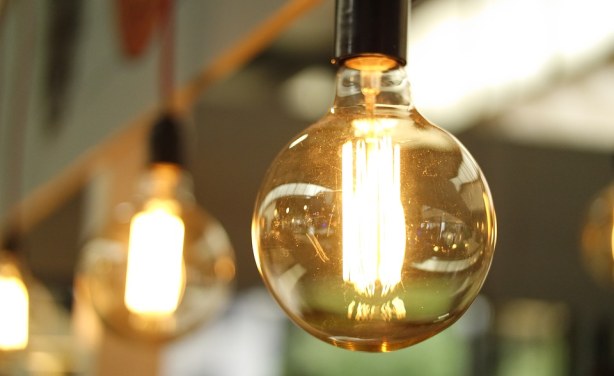