The International Organization for Migration announced that it has suspended Ebola screening activities at various locations near the border with DR Congo, after three of its staff members were killed during fighting between South Sudan government forces and rebels. 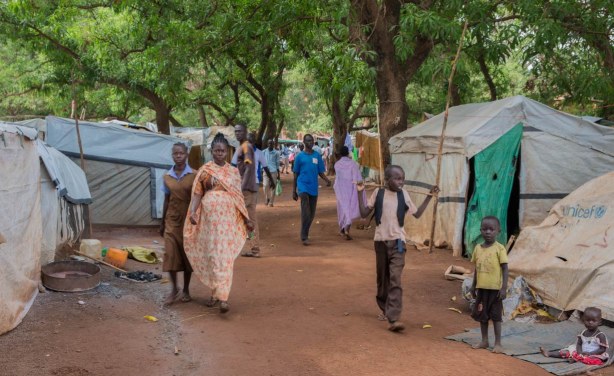 The Cathedral camp in Wau hosts over 10,000 IDPs