In September, MP Bobi Wine called on supporters across Uganda to wear a signature red beret to show their support for his People Power movement and signal their frustration with the status quo, less than a month later the government designated the red beret as military clothing and threatened to arrest any civilians seen wearing it. This comes as the country prepares for the 2021 elections in which Bobi Wine has vowed to take on President Yoweri Museveni, writes African Arguments's Michael Mutyaba. 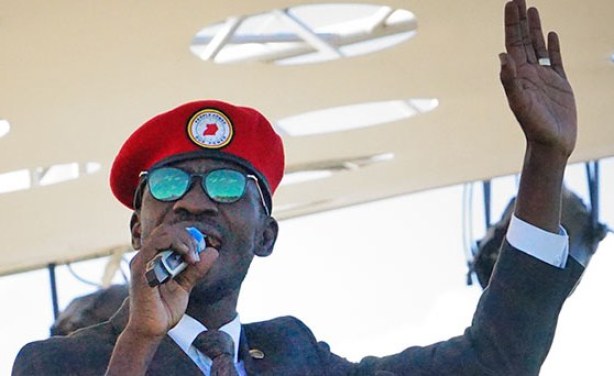