Massive flooding following months of unusually heavy rainfall is wreaking havoc in Somalia, Kenya, South Sudan and Ethiopia.  The United Nations reports hundreds of thousands of people have been displaced, tens of thousands of livestock have been killed, property has been destroyed and livelihoods shattered. 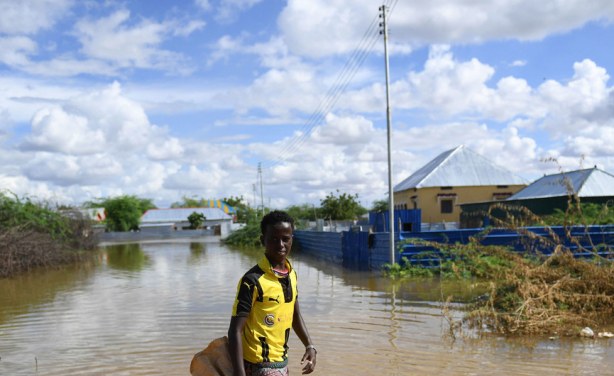