Luyanda Botha, the man accused of the rape and murder of UCT student Uyinene Mrwetyana, has appeared in the Western Cape High Court where members in the gallery demanded he show his face. Some people shouted that the public wanted to "get him". Botha faces charges of murder, rape and defeating the ends of justice over the killing of Uyinene Mrwetyana whose death shocked South Africa and which spurred public awareness and government action on femicide in the country. 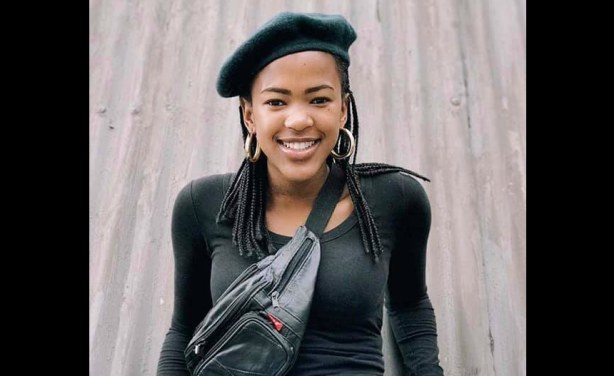 Uyinene Mrwetyana was raped and murdered in a post office in Cape Town.