Springbok rugby players have been arriving at OR Tambo International Airport in batches following their victorious Rugby World Cup campaign in Japan. South Africa beat England 32-12 to clinch a third world cup title. Supporters will also have a chance to see their heroes and the Webb Ellis Cup when the team kicks off their Champions Tour with parades in cities including Johannesburg, Durban and Cape Town. 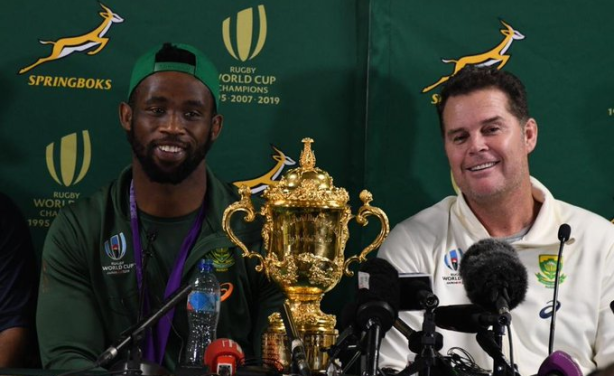 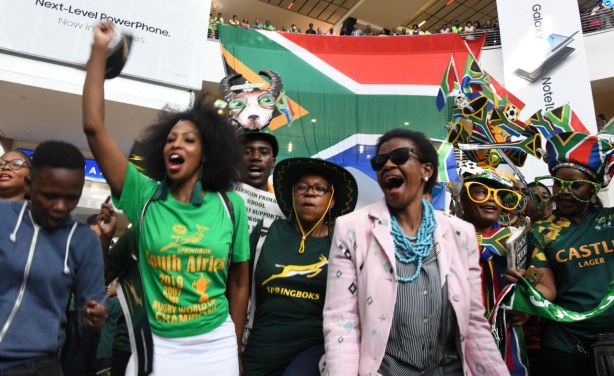 Springbok fans awaited the arrival of the team at OR International Airport. 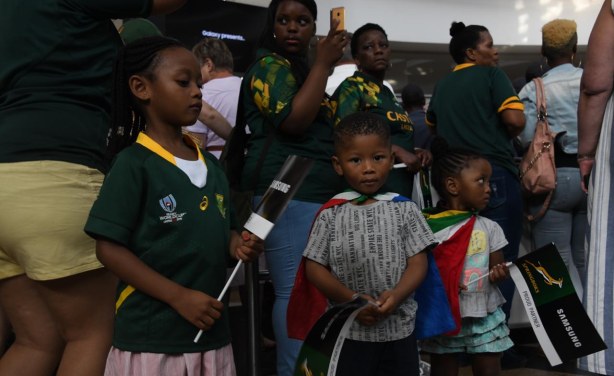 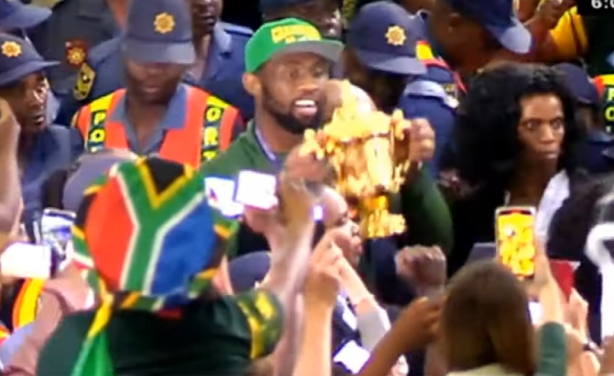 Springbok captain Siya Kolisi holds the Rugby World Cup trophy as crowds welcome him at OR Tambo airport in Johannesburg.