As Mali began three days of mourning for 54 people killed in a militant attack last week, locals are expressing fear about a surge in violence with some analysts calling for the government to stepped-up military intelligence and collaboration. 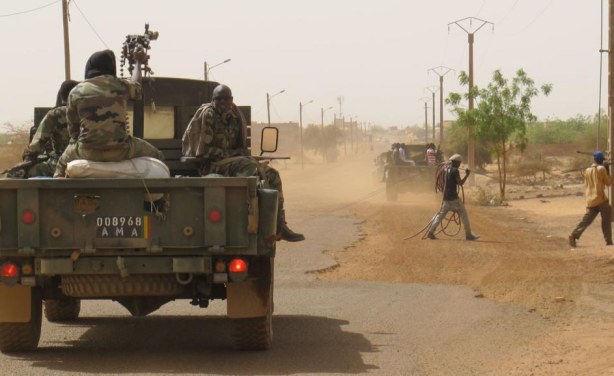