Governor Mike Sonko claims there are people with personal interests who are determined to have him removed from office, questioning the motive behind investigating a case that happened in 1997, despite being cleared by the Criminal Investigations Directorate.  Sonko had a date with the Ethics and Anti-Corruption Commission over alleged cover-up of his past brushes with the law. 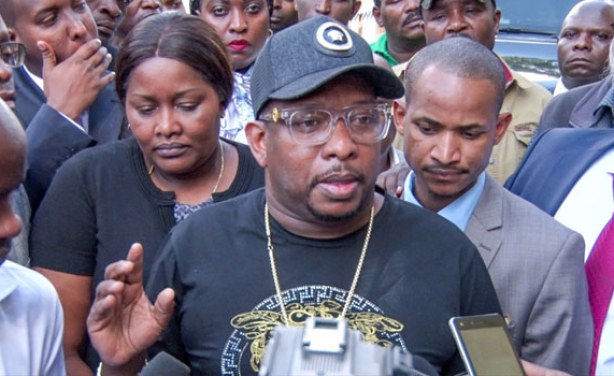