A study that pinpoints southern Africa as the place of origin of modern humans some 200,000 years ago has caused a flurry of debate among scientists, with some dismissing the research as deeply flawed. 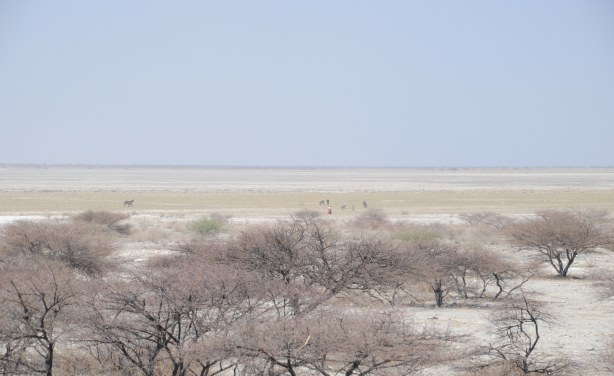 The Makgadikgadi Basin in Botswana in 2011.