The South African parliament has heard a submission from two leading civil society organisations, calling for them to stop government funding to the Grand Inga Dam Project in the Democratic Republic of Congo. The South African government signed a treaty and Memorandum of Understanding with the DRC government, committing the country to buying 2500 MW of electricity from the hydropower. 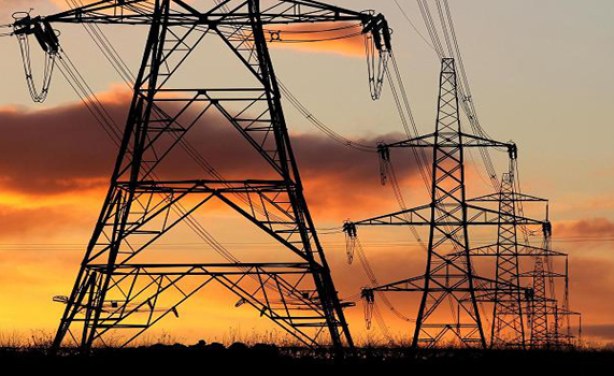