Vice President Constantino Chiwenga is preparing to return home after making a remarkable recovery at a top hospital in Beijing, where he underwent two life-saving operations, The Zimbabwe Independent reports. A sickly and emaciated Chiwenga was rushed to Beijing at a time many government and family members had lost hope that he would recover, prompting a scramble for his position among senior Zanu-PF and government officials. His close associates say he was poisoned, although Chiwenga has not revealed the cause of his sickness. 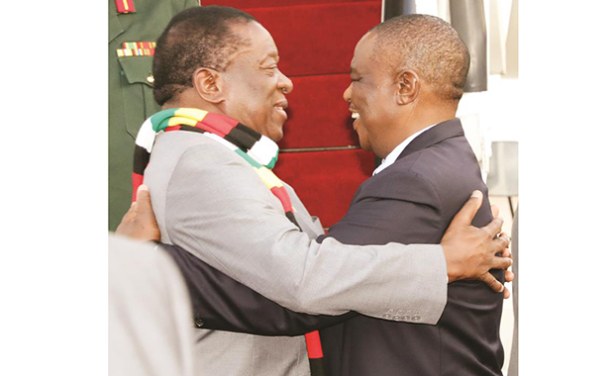