The Austrian movie, Joy, is about Nigerian sex-workers in Vienna, but the Academy says it has too much dialogue in English. The film was submitted in the Best International Feature Film category. The film mixes Pidgin, English and German in its 101-minute run time. This is the second film to be ruled ineligible to compete after Nigeria's Lionheart was disqualified on the same grounds. 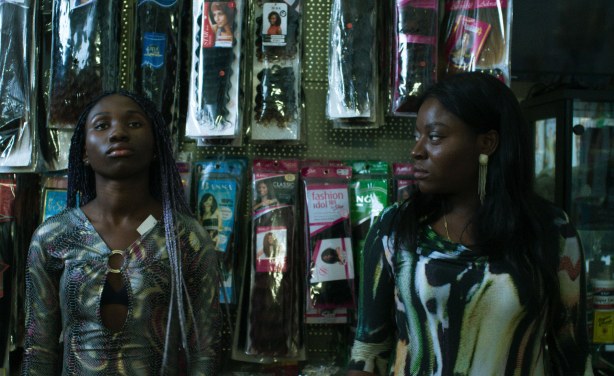 A still from the film "Joy" which follows Nigerian women trafficked for sex in Europe.