The crisis rocking the ruling party, All Progressives Congress, got worse as the director-general of the party's governors' forum called for the resignation of Adams Oshiomhole as the party's chairman. In 2018, Oshiomhole said that there was a plot by some influential people within the party who were dissatisfied with his style of leadership to remove him as national chairman. 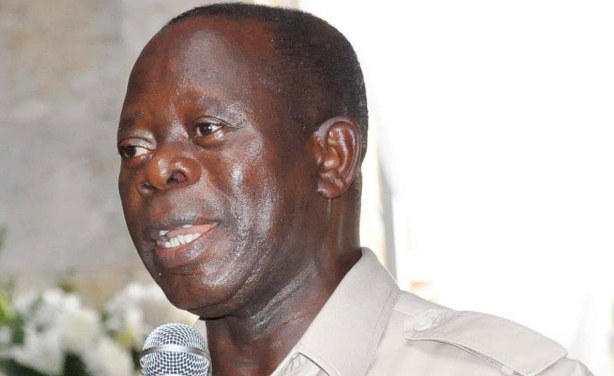